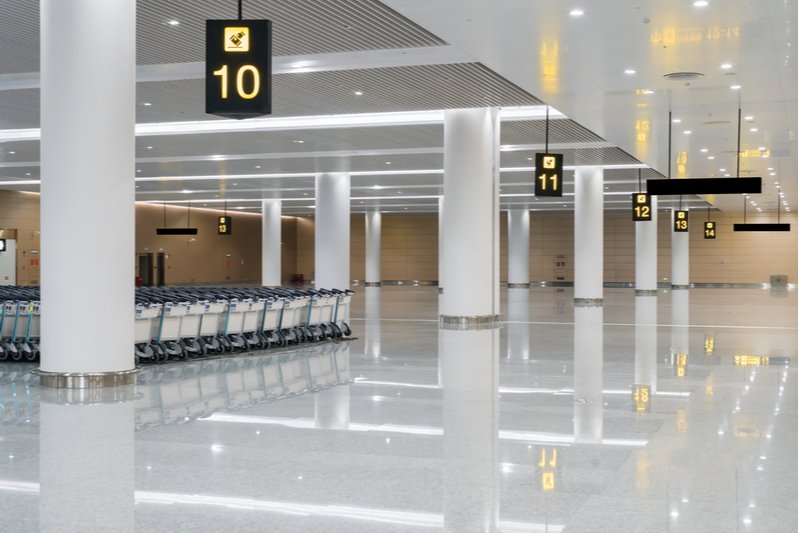 Posted at 17:48h in Uncategorized by Carlos Bernier 0 Comments
0 Likes

Because the coronavirus pandemic has driven travel demand to an all time low, United Airlines’ shares are down almost 70% since the beginning of the year. In response, the Chicago-based company has been forced to issue a new stock offering in an effort to raise funds.

The airline announced Tuesday that it has hired financial firms Barclays and Morgan Stanely to sell 39.25 million new shares to investors. Those shares represent about 14% of United’s expanded share captial and are worth over $1 billion, in total.

The shares are priced 5% lower than United’s Tuesday closing price, a decision that caused United’s stocks to drop from $27.88 to $25.50 by midday Wednesday.

If the demand for shares allows it, there’s even an opportunity for United to raise more money. Underwriters have been given the option to sell an additional 3.9 million shares. This second round of sales could raise another $1.14 billion.

United Airlines has been severely impacted by the pandemic. Its first-quarter report showed a pre-tax loss of $2.1 billion because the airline’s revenue was down 17% compared to the first quarter last year.

United is but one example, the airline industry as a whole has been hurting. Last week, U.S. airline companies received a bailout after weeks of lobbying the government for financial aid. Of that, United Airlines received $5 billion in grants and low-interest loans for use in paying employees. In exchange for these payroll funds, United has given the government the opportunity to buy 4.6 million shares, which represents about 1.9% of United’s stock.

United was also offered $4.5 billion in secured loans to be used starting in September. In exchange for these loans, United offered the government 14.2 million shares or 7.6% of the company. However, by selling their new stock offering, United would dilute the government’s holding to 6.5% of the company’s stock.

Time will tell whether this stock offering will save the airline. There is no end in sight for the coronavirus pandemic and consumer sentiment is not on the side of the airline industry. However, savvy investors will be viewing this lull as a great time to buy. Still, in a Securities and Exchange Commission submission, United wrote “substantial level of indebtedness, particularly following the additional liquidity transactions completed and contemplated in response to the impacts of Covid-19, and non-investment grade credit rating . . . may make it difficult for the company to raise additional capital.”